Untold Stories & Your True Self

You live the story you tell yourself

If our lives are determined by the story we tell ourselves about ourselves, we only need to rewrite our story to change our actions and thus our lives.

Creative & save space for a new identity

My role as a coach is to open a space for you to meet yourself.

I free myself from my own issues, listen to you & help you to find out what moves you deep in your heart and to recognize which stories you tell yourself about yourself.

I mirror your energy and ask you the "right" question at the crucial moment to move you towards your "untold stories". This is where change to a new identity is happening.

I hold a safe space for you to experiment with your new behaviors before implementing them in your real live.

The following six coaching principles of my teacher David Drake, the inventor of the Narrative Coaching approach, sum up everything you need to know to be able to imagine with which inner attitude I will work with you. 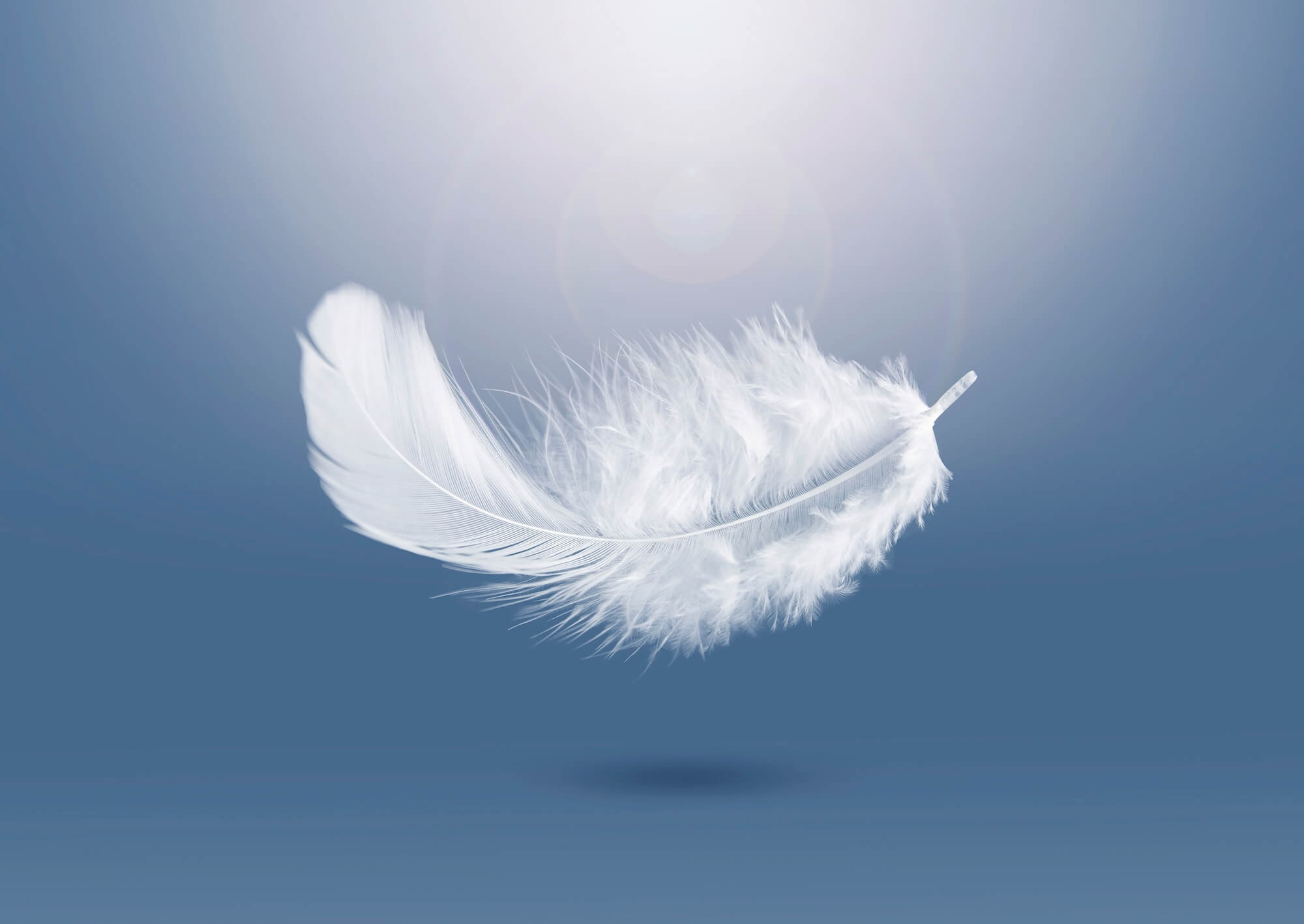 "You must give up the life you planned in order to have the life that is waiting for you." Joseph Campbell

The call of change

The Hero's Journey, identified by Joseph Campbell in his comparative cultural studies, is an international kind of mono myth. It is the basis of all religions, myths and fairy tales. It is the cross-cultural part of human DNA.

Immediately after its discovery, it served writers, screenwriters & directors as a blueprint for world-famous film series such as Star Wars & Lord of the Rings.

Simplified, it can be summarised in seven stages. It begins in the familiar world, the comfort zone. Then, despite the hero's fear & refusal, it goes over a threshold into the unknown world full of dangers & life-threatening challenges. The climax of the journey is the battle with the demon. With the reward in the form of a new insight, the hero then returns to the familiar world and creates a new everyday life for himself with the help of his gained strength.

What does the professional support of your change cost?

Ready to rumble? Monthly inspiration in the TRUE NORTH newsletter!